Filter Articles By
Share
Prev Post
Next Post
Another eventful day!
Rather than focusing on one item, here are a few things that are coming that we as consumers can look forward to.

5G – It’s coming, but the hardware can’t currently handle it. 5G will dramatically change technology and the IoT. It will significantly decrease latency times, increased security, produce major speed performances (by 10 to 100 times current 4g speeds), along with many other items. So, it’s not out now. When will it be out? Probably not in a meaningful way (all locations and fixed/mobile) until later 2019 or 2020.

AI in gaming – AI has been in gaming for many years. Ex: A game of chess vs. a computer. This isn’t something that we normally think of as “AI” – but it is. It’s transformed drastically over the years and it’s made leaps and bounds recently. It may seem silly to talk about AI in gaming, but 1/3 of the population worldwide plays games in some aspect. What this means is that companies developing these technologies have a captive audience of billions of people to use as a testing platform.

Smart Cities – With all the advances in various technologies (AI, 5G, Autonomous Vehicles, AR, etc.). The landscapes of our cities are evolving. Not only will it change due to the new and advancing technologies, but because of data. We’re able to collect increasing amounts of data, and the type/specificity as well. This data can in turn be used to push forward more advances in technologies, which leads to improvements in safety, convenience, and integrations of our cities. 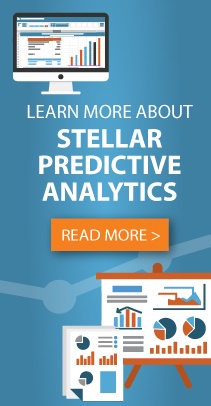